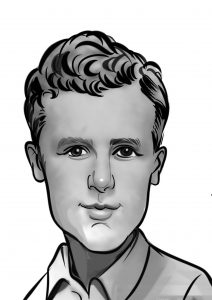 Our founder Paul Duggan has been in the PR and marketing industries for over 20 years and has worked with over 700 craft brewers, distillers, and wine makers. He has presented at over 60 universities including the London School of Economics, Harvard, MIT, Yale, Stanford, Princeton and NYU. He clients have appeared on the cover of the Wall Street Journal and in other high-profile publications such as the New York Times, the Miami Herald, and the Chicago Tribune. They have been featured in TV shows on popular stations such as HBO and MTV, and have been highlighted on local and national radio stations such as NPR.